SLIGHTLY OFF THE MARK

Despite being on opposite sides of the world, there are similarities between this year’s Olympics in Rio, and the Games two years ago in Russia. There was all sorts of controversy about whether the host cities would be ready: cost overruns, health concerns, not to mention the relative health of the entire host nation.

There’s also a parallel paradox. In Rio we have the summer Olympics being held during what is, for them, winter. On the other hand, the winter Olympics of 2014 were held in Sochi—a summer resort.

Everyone was already aware of the Zika virus, one of the least popular South American exports ever. They couldn’t have sent us more coffee? One athlete’s wife had his sperm frozen, just in case he contracted the virus and they still wanted more children. That by itself is both tragic and the springboard for at least a few good jokes, and several dozen bad ones.

I don’t know where to start.

Even Mother Nature took part, sending a 4.6 meter freak wave in to cover a Rio sidewalk, street … oh, and the Olympic Broadcast Services building. 4.6 meters? That’s about 15 feet, or 5 feet, or half a foot … I dunno, I’m American.

Meanwhile, some Rio protesters did the unthinkable as the Olympic torch passed through their area: They put it out. Probably with contaminated water. And what were these awful sleezebags protesting? Well, it turns out they were teachers who haven’t been paid in two months, thanks to the government spending money on … the Olympics.

One thing the government spent money on was a live jaguar, which appeared next to the torch in a Brazilian ceremony, as a symbol of … I don’t know … zoos? As if the Olympics wasn’t a zoo all by itself. Then the jaguar got away from its handlers and headed toward an armed soldier, and I don’t have to tell you how that ended.

What the soldier should have gone after was the drug-resistant super-bacteria found growing in the ocean, just off Rio beaches. A gun might be needed to kill this stuff, which apparently got there from local hospital sewage. Don’t drink the water? Forget that—the water will drink you.

Not long before the Olympics started, a mutilated body was found on the beach, as in the beach and water where some of the events take place. Killed by what? A jaguar? Super-bacteria? Disgruntled teachers? There’s a lesson.

Meanwhile, the Olympic village featured new entertainment for the athletes, such as a rousing game of “escape the natural gas leak”, and the more rushed hobby of “find a working toilet”. There were some records set with that one. And when you figure some of the water was contaminated by human waste, they may have needed all the toilets they could get.

I could go on, but the poop/body filled water and lack of toilets is making me queasy. We’ll end with the fire that started in the basement of the Village’s Australian quarters, which was not caused by them putting shrimp on the Barbie. Apparently the real cause was a discarded cigarette, which set fire to rubbish left over by contractors, because it takes more than a child to raise a village.

So who was smoking? The contractors? Or the thieves who made off with belongings of the Australian team during the fire evacuation? Some of the items stolen include special shirts designed to protect the wearer from the Zika virus, so maybe it was self-preservation.

I think the Australians should consider themselves fortunate. After all, they lived through both the theft and the fire—and the fire alarms weren’t working.

Besides, they didn’t get beaten up in an armed robbery, like one medalist was while celebrating his bronze on the beach … the judo medalist. Maybe the gold medalist would have done better.

In fact, this is one Olympics where they should consider handing out gold medals for survival. 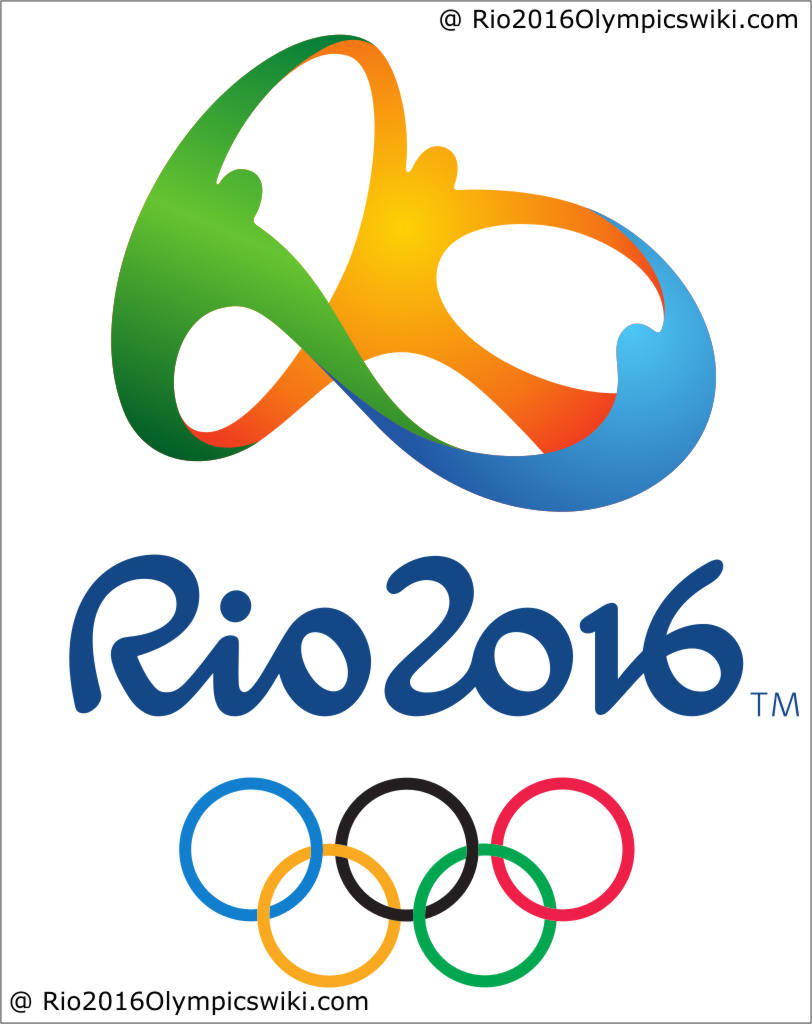