Every five years I do nothing to honor National Public Safety Telecommunications Week, so I'm reprinting this from 2017. Hah! No, I'm not taking the week off, I'm just working on a novel, instead. There's a fire truck in it.

Okay, I was kidding about the baby: He just wanted to complain that the Congressional Dining Room coffee had gone cold. Still, he made a basic mistake that led to a delayed emergency response: He tried to dial "nine eleven". In an effort to get the word out that the number for 911 is "nine one one", Congress declared the second full week in April to be National Public Safety Telecommunications Week. (They declared the third full week of April to be Teething Baby Awareness Week.)

Indiana made that same declaration in 1999, and this year April 11-17 is that very same week. That's why, being a public safety telecommunicator myself, I tried to take that week off. 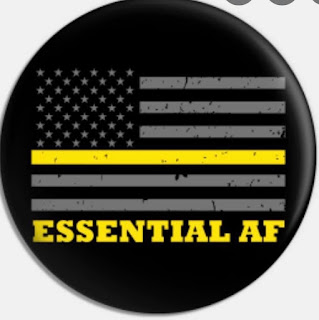 (Okay, it's possible they did tell me that. It was thirty years ago--and while I haven't slept well since then, I have slept.)

I call myself a dispatcher because "public safety telecommunicator" doesn't exactly roll off the tongue, but the longer term is more accurate. In bigger dispatch centers, one dispatcher might take 911 calls, another might page out ambulances, a third radio police, a forth may be dedicated to fire departments, and so on. In a smaller dispatch center (like mine), the dispatcher does all that.

He might also enter calls into the computer, do other computer work like arrest warrants, stolen vehicle entries and missing persons reports, run licenses for traffic stops, and take business line calls. He might empty the trash, make coffee, and operate the security doors for the county or city jails. He might set off the local tornado sirens (hopefully during tornado warnings). He (wait, I think most of them are she) might enter missing person and Amber Alert reports into national databases, try to talk down suicidal people on the phone, or talk somebody through doing CPR to their loves ones. It might be any combination of the above at the same time. 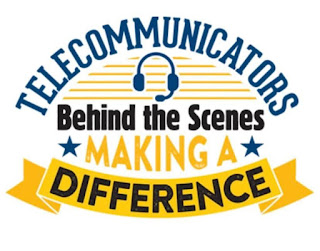 If you just heated up your meal.
If there's a full Moon, regardless of what the research "experts" say.
If some moron just said, "say, it's been quiet tonight".
If you just realized your bladder is full.

When 911 calls you away from that already lukewarm chimichanga, it might be to help someone whose little toe has been hurting for three days. Or, maybe you're about to become the last person someone ever talks to. Not knowing is a large part of the stress.

I'm told the average career length for a 911 dispatch is 7-10 years, give or take. If you do it longer than 10 years, you qualify as legally insane. I've done it for three times that long.

In that time I learned some of the really serious stuff is actually the easiest. Your house is on fire? Send the fire department. You're having chest pains? Send an ambulance. Many of my least favorite calls come in on the non-emergency line, and start with "Can I ask you a question?" In my business, there's a fine line between "question" and "complaint", but either way it's bound to end up being one of those head scratchers.

So yeah, I think it's great that people in this job get a week of their own--they earned it. You know how I want to celebrate Public Safety Telecommunications Week? That's right: a vacation.

But I can wait a little longer for that ... maybe take it on a weekend, in the summer ... during a full Moon. 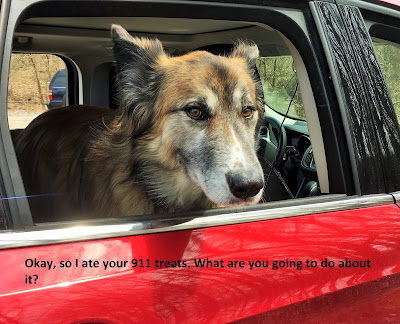 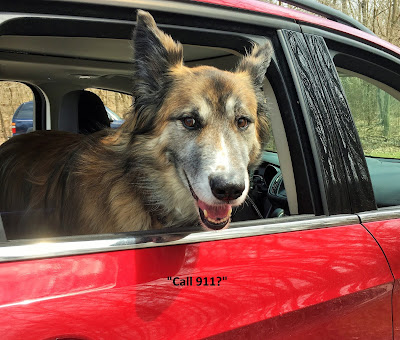