Now, on to the second draft.

My "final" count is 1,200 photos, but I'm figuring the final product will have no more than 750 at most. A lot of this next paring down will be up to Emily:  Pictures that are not of good enough quality, or which don't quite work after being converted to black and white, and so on.

Meanwhile, when I started this project I said it would be easy for me, because I didn't have to do a lot of actual writing--it was mostly all pictures. Well, by the time I finished all the captions, plus introductions, chapter openings, and such, the manuscript weighed in at 29,500 words.

That's over half as long as my first published novel. And now I've got to go in and polish that.

Ah, well. Say, would you like to know the working title we settled on? 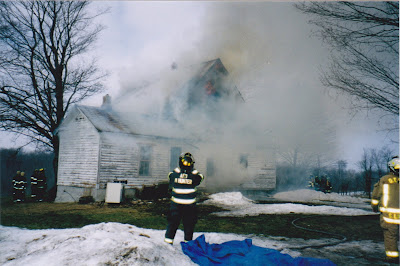 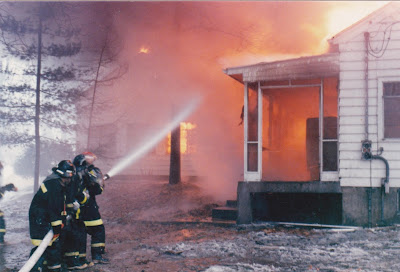