So, I spent another July week judging prose writing projects for the Noble County 4-H (which still has some judging going despite the sad cancellation of this year's 4-H Fair). Apparently I've been doing this every year since 2016; time flies when you're being impressed. 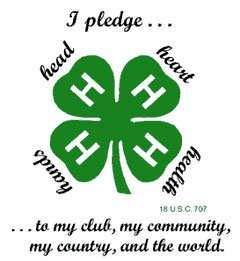 And boy, as usual, am I impressed.

This year they range in grades from 6th to 12th, which makes it even more difficult to judge, as you have to take their ages and relative experience into consideration. But while I've seen plenty of writing that needed work, I haven't seen any yet that I'd characterize as being bad. One piece from this year is freaking brilliant. Another writer needs to work on their fundamentals, but still almost had me rolling on the floor with funny scenes.

I started writing steadily at around sixth grade, but didn't  come up with anything approaching good until the middle of high school. I didn't start getting good at my fundamentals--grammar, spelling, sentence structure--until after high school. See, in English class, instead of paying attention, I was in the back row writing fiction. As a writer, I was trying to build a house without knowing how to use a hammer or saw.

(I still don't know how to build a house, but hey, it's just a metaphor. Or simile. One of those things. On a related note, sometimes I'm still not that great at fundamentals.)

So after high school I bought a used English textbook and actually taught myself the stuff I hadn't picked up before. After that, I got a little better. Some would say. 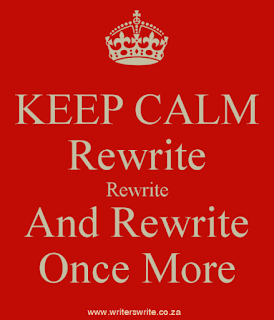 If the kids have a common problem, it's that they need to understand that writing is rewriting. I'm seeing good work that just needs to be edited and polished, more than anything else. They're already as good as I was at their age: A little work, and they'll be better.
And hey, more competition is just what I need. That, and editing.
http://markrhunter.com/
https://www.amazon.com/-/e/B0058CL6OO
https://www.barnesandnoble.com/s/"Mark R Hunter"