I was going to write a loving Valentine's Day salute to my wife, otherwise known as sucking up. But I got sick, also known as every freaking holiday and anniversary, so instead I stole a chose some nice holiday related images.

When I started looking for some fun images, the first thing I noticed is that there are a LOT of single people out there who are just a bit, shall we say, bitter. 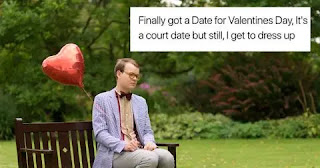 I've been there, back in the olden days. Still, some are trying. 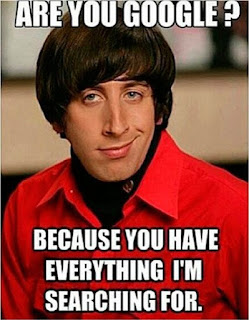 They're not necessarily doing well, but still.

For we people who are taken, there's still a challenge. Well, not for the women so much, but for the men. 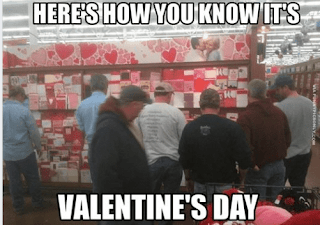 Been there, too. In fact, been there on Valentine's Day morning, every one of the last ten years.

My wife and I spend a lot of time together--she's doing a lot of the work related to my writing career, while I selfishly just write, so you could say we're coworkers. 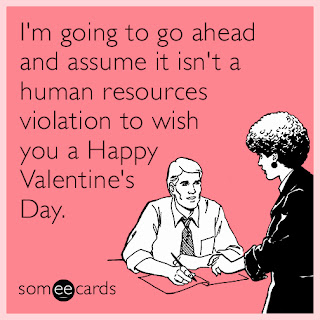 But that's cool, because we're both the boss, when that's okay with her.

And the strangest part is that after almost eight years of marriage we still get along, even when I annoy her, which is usually. 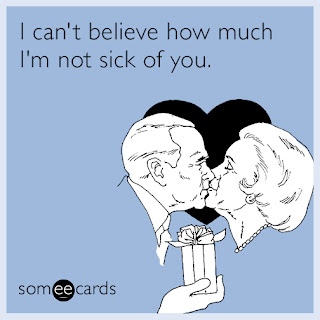 Cute. By the way, I'm much older than her, so that image isn't accurate. I looked for one, and let me give you a piece of advice: Don't Google "Older Man With Younger Women" unless you're sure of your safe search settings.

I love Emily lots. I even say it a lot, because I try not to take her for granted, even though I still sometimes do. I told her the other day that in addition to having her, I wouldn't have a writing career if she hadn't come along and started pushing me. I wouldn't have gone outside my comfort zone on some great vacations. I wouldn't have had the dog, also known as our furry child.

I also wouldn't have to worry about Valentine's Day. But hey ... you make sacrifices or love. 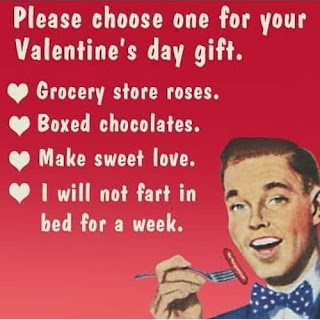