At my chiropractor's the other day (her office, not her home), she was playing one of those ambient noise CDs that's supposed to relax you. At the time she was pushing my spine into my sternum, so you can debate how effective it was; all I heard was the sound of my own screaming.

Basically you can get ambient noise from any season ... except winter.

Why don't they have any winter soundtracks?

Howling wind, scraping snow plows. The sound of cars skidding off the road. The noise of snowblowers, bodies falling, people cursing. Surely people would pay to hear something like that, if only in the middle of July.

I think I've just hit on a new idea. Maybe I should start wearing a body mic ... I can put the recording on disks, and I'll be rich.

Or at least make enough money to pay the chiropractor. 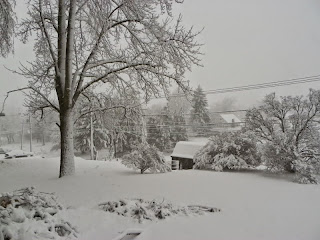 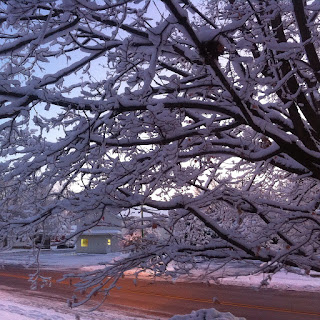