Surprise! In addition to the e-book version, Radio Red is now listed for sale in print on Amazon:

And another surprise, it's listed as being published February 28th--even though the official publication date is March 7th. I suppose they put it up as soon as the print setup was done, and hey--who am I to complain? Now my baby is out in the world.

Since we were going by the March 7th release date, we don't have the print order form up on the website just yet, but stand by. Meanwhile, the print copies we ordered should be here in a week or so. Don't be surprised if you see me standing at the back of a Ford Escape sometime soon, hissing at passersby: "Hey! You wanna read a good book? No? How about my book?" 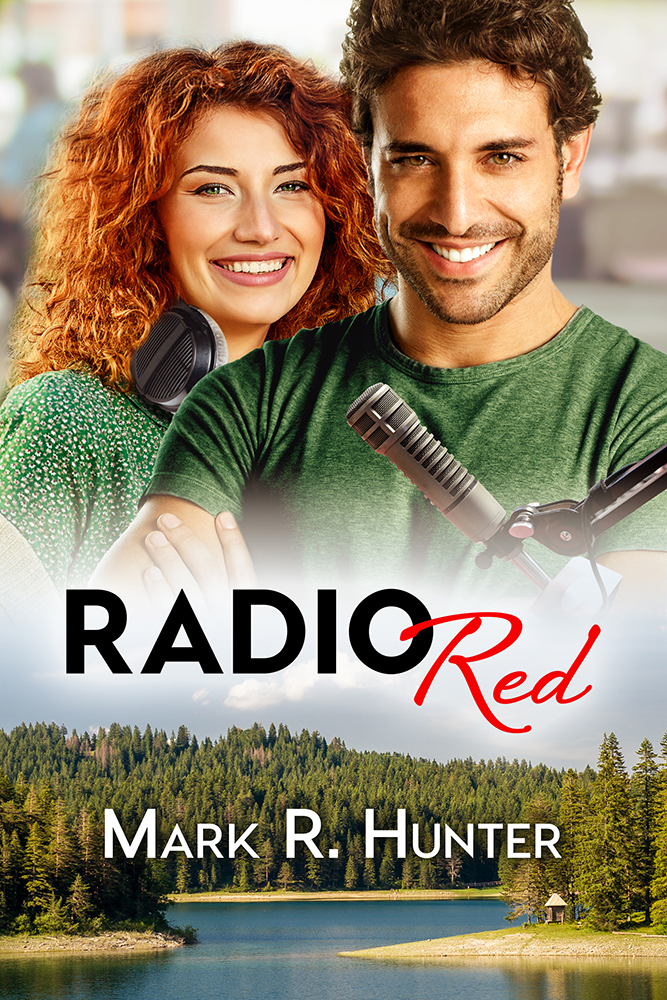 Buy links for Radio Red (and our other books):

I have an odd kind of sickness theory to run by you, and maybe some armchair doctors can comment on it.

When I got off work this morning I was feeling a little, say, rumbly in my tumbly. (I'm going to try to do this in a way that's not too icky.) By the time I got home it was way more than a little--let's just say I spent the next three hours staying very close to the, um, plumbing. I'm still feeling it ten hours later, although it didn't seem bad enough to be the stomach bug some of my family members picked up earlier this year.

The worst part is that I missed a bad house fire because of it, then another fire later on ... but I wouldn't have done any good there.

This is, no doubt, part of the Hunter Holiday Curse. It involves someone getting sick and/or injured just before or during a holiday, especially Christmas, Valentine's Day, and our wedding anniversary, which is tomorrow. I'm sure I'll be fine by midnight, but it's close enough to count. The actual cause? I told Emily it might have to do with the chicken I took to work the last three nights in a row.

Yes, it was refrigerated ... but first of all, I baked it myself, and I have a reputation. Second, by the end of my shift rotation I had a lot left over, so I ate the rest of it last night. So ... too much chicken that was approaching the end of its useful "life"?

Anyway, here's the thing: Emily noticed when we were making it (she made the "shake" I shook it in), that the chicken still had a few feathers in it. It was a name brand, but hey--stuff happens, and I just pulled them out. If I missed a feather here and there, where's the harm? I baked it for an hour, after all.

But I'm allergic to feathers.

So, you armchair physicians: If someone who's allergic to them consumes pieces of baked chicken feathers, could that cause a reaction in the digestive system? Or is it just a combo of bad eating and stress, both of which I had in abundance this week?
Collapse