I liked Barrack Obama as a person when he was campaigning for president (although I liked him less as time went on). Although I didn't agree with most of his policies, I accepted the results of the election, wished him the best, and hoped that translated into what was best for the country and the world.

I don't like Donald Trump as a person, so maybe the opposite will happen and I'll like him more as time goes by. Either way I accept the results of the election, wish him the best, and hope he leaves office with things overall in better shape than when he entered.

I really don't like Hillary Clinton. If she'd been elected I'd have ... accepted the results, wished her the best, and hoped she would do what was best for the country and the world.

Of course, one of the main causes of acrimony in American politics is that none of us can agree on what's best for the country and the world in the first place. Just the same, one of the good things about America is that even in the worst of times, we've always had a peaceful transition of power. Even when nothing else is peaceful.

In any case, President Trump has two years to accomplish things with a Republican Congress, and no more. After that at least one half of Congress will switch to the control of the Democrats. If there's one thing we've seen in the last few months, it's that the Democrats are in no mood to tolerate the other side in any way.

Meanwhile, for two years the Republicans will feel they don't have to compromise in any way.

Yet that's exactly what both sides should do.

First, historically Democrats have controlled Congress more often than Republicans. Second, Congress and the White House are run more often than not by different parties. Both sides have wildly different views of how to get things done, and both believe they're in the moral right. (Except for those who don't care about the moral right, but only about power--many politicians are really good at concealing which is their driving force.)

Revenge and one-upmanship are getting us nowhere. Half the country always feels disenfranchised and even punished, then responds with personal attacks and political sabotage. When they gain control, it's revenge time.

We can't ask anyone to compromise their values, if they have any. We can ask them to look at the other side, really examine the issues from all angles, and be willing to compromise when compromise is possible. You don't have to agree with your opponents--you don't even have to like them. But understand their points of view. Get past personalities and work on the issues. This country has problems, and you in Washington, you're not helping.

And no, this isn't meant for one side; it's meant for everyone. Just ... get along. I'm not asking for miracles.

Okay, maybe I am.

(Note: I'm not interested in a "but they started it and/or they're worse at it" argument. I have my opinions in that area, but this is about future behavior, not past.)

60 degrees in January! Clearly it's time for a walk along Bixler Lake in Kendallville! 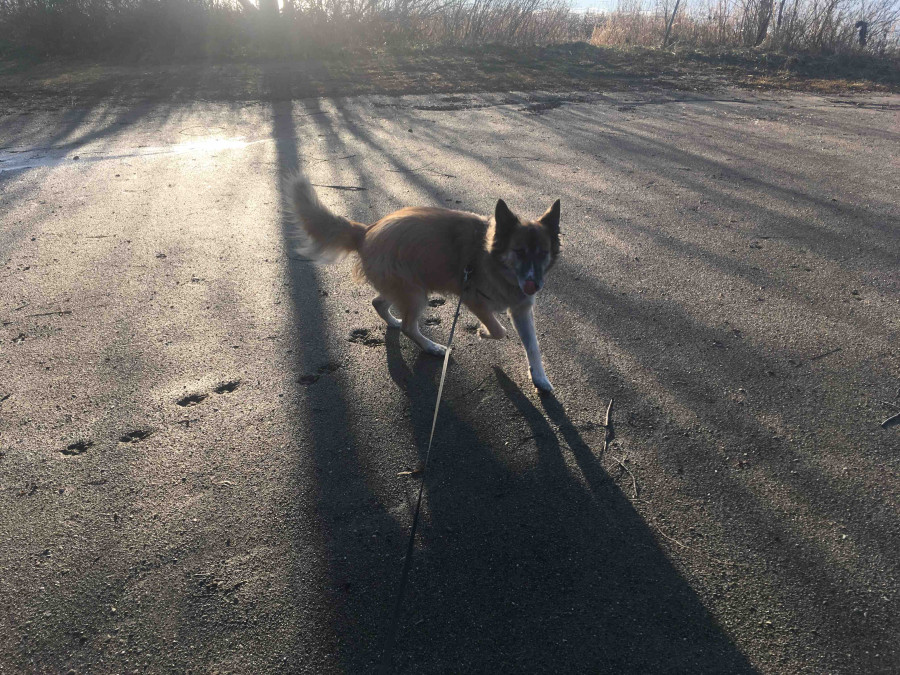