Did you know I have Tumblr and Flickr accounts? What—you didn’t?

That’s okay … neither did I.

Apparently I set up the Flickr account in June of 2009, based on the “Welcome to Flickr” message I found when I, um, stumbled upon it recently. I have no clue when I opened a Tumblr account. It was probably one of those long ago “I don’t know what I’m doing on the internet, but I’m doing it” things.

Anyway, you’ll find little of interest there: I’ll probably repost stuff I already put up elsewhere. Just the same, if you’re interested in following along you’ll find me on Flickr as Ozma914, and on Tumblr at http://ozma914.tumblr.com/ 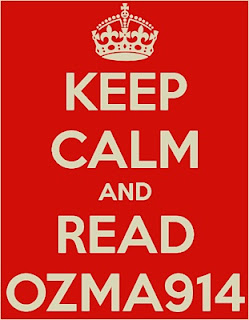