During that horrendous month, February, I avoided promoting my books (but it’s March, so buy me!) It was to get some sense of what selling efforts were doing, or not doing, at least in some areas—those areas being direct sales and Amazon.
The results: four confirmed sales in February, which is once a week … about the same amount of times my winter hatred took over and I started to drive south until I hit salt water.

There were no personally sold copies, what with no book signings or other events. Amazon BookScan showed two sales in February: One My Funny Valentine, and two Images of America. These are print book sales, and according to Amazon represent around 75% of a writer’s retail print book sales in the U.S.

The Amazon Author Rank seemed to show one sale of Images of America during February (plus one on January 31st). Sadly, despite my promise to post a cute photo of my dog whenever a copy of Slightly Off the Mark sold, the only other book Amazon counted in February was My Funny Valentine.

Now, that book did great: In fact, it broke the top 100, and stayed above 10,000 for much of the first half of the month … and then dropped through the floor right after Valentine’s Day, which isn’t a huge shock.

But counting My Funny Valentine is a cheat, and not only because it’s a Valentine’s Day themed book selling just before Valentine’s Day. It’s true that I didn’t promote it during February, but it’s an anthology. At least two of the other writers who contributed did promote the work, which explains why it made so many sales. Also, the e-book version is free.
Removing that book, Amazon shows my total February sales as three copies, all Images of America. The previous February, BookScan shows two sales, both My Funny Valentine.

However, in 2013 (when I had far fewer books under my belt) my Amazon ranking peaked at 28,370 in February. In February of 2014, it peaked at 6,093, while in 2015 it never got better than 399,000 during the month. This February my top rank, with no promotion, was just over 155,000, even though others promoted one of the books that counted toward that ranking.
In fact, in 2013 and 2014 my top Amazon ranking for the entire year was in February. My conclusion is that the lousy 2015 ranking was a glitch, and that my lack of promotion did indeed make a difference—at least a modest one.

This is hardly a scientific investigation: Many in the industry question the accuracy of Amazon’s surveys, not to mention that’s far from the only place to buy books. Still, I’m going to go back to doing promotion, and investigate new avenues to push the product.

I love writing … and also creature comforts like electricity, internet, and chocolate. I’ll continue to do my best to bring those two together. 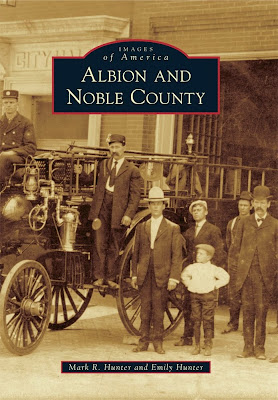 If you tell anyone I'll deny it, but sometimes it's nice to walk in the snow ... When there's no wind. 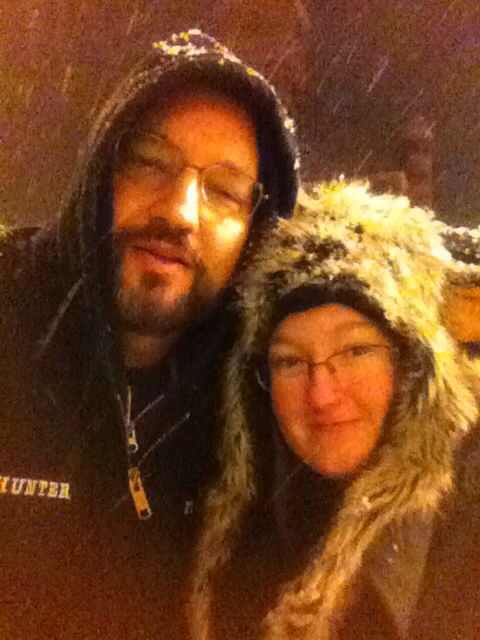 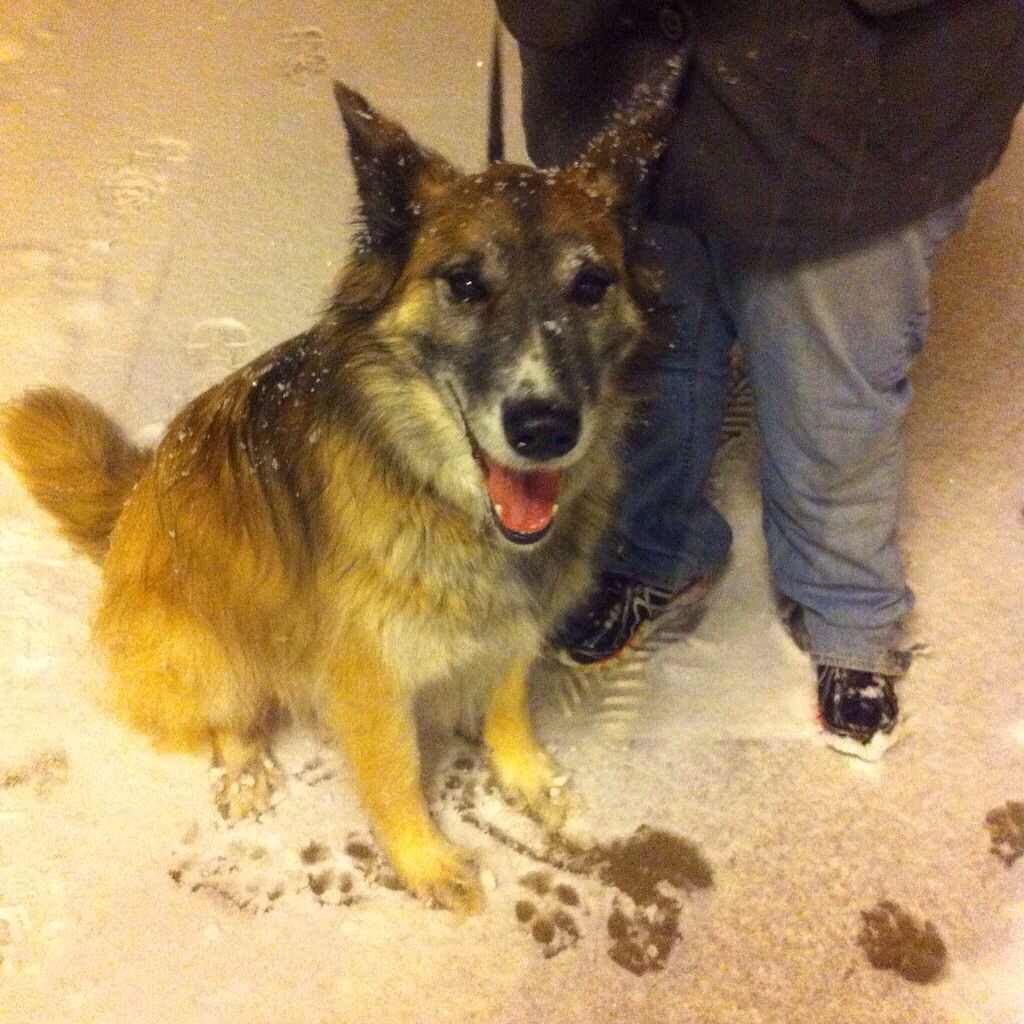