I can’t help thinking it’s no coincidence that my laptop stopped working on February 29th: It’s the last “screw you” from a bad month.

But in fairness, it’s also a first world problem. I still have a tablet, which I’d intended to only use when away from home and electricity. I also still have a Mac laptop, effectively my desktop computer because it’s allergic to batteries. As is often the case with modern society, we shouldn’t complain—but will anyway.

Anyway, that means it’s March, which means my pause in promotion is over. I’ll let you know the results later, but meanwhile … buy my books!

Postscript: Just after I wrote this, at about 1:30 a.m. March 1st, I received a rejection e-mail for Radio Red. This tells us two things: Editors are overworked, and things aren’t looking up for March. 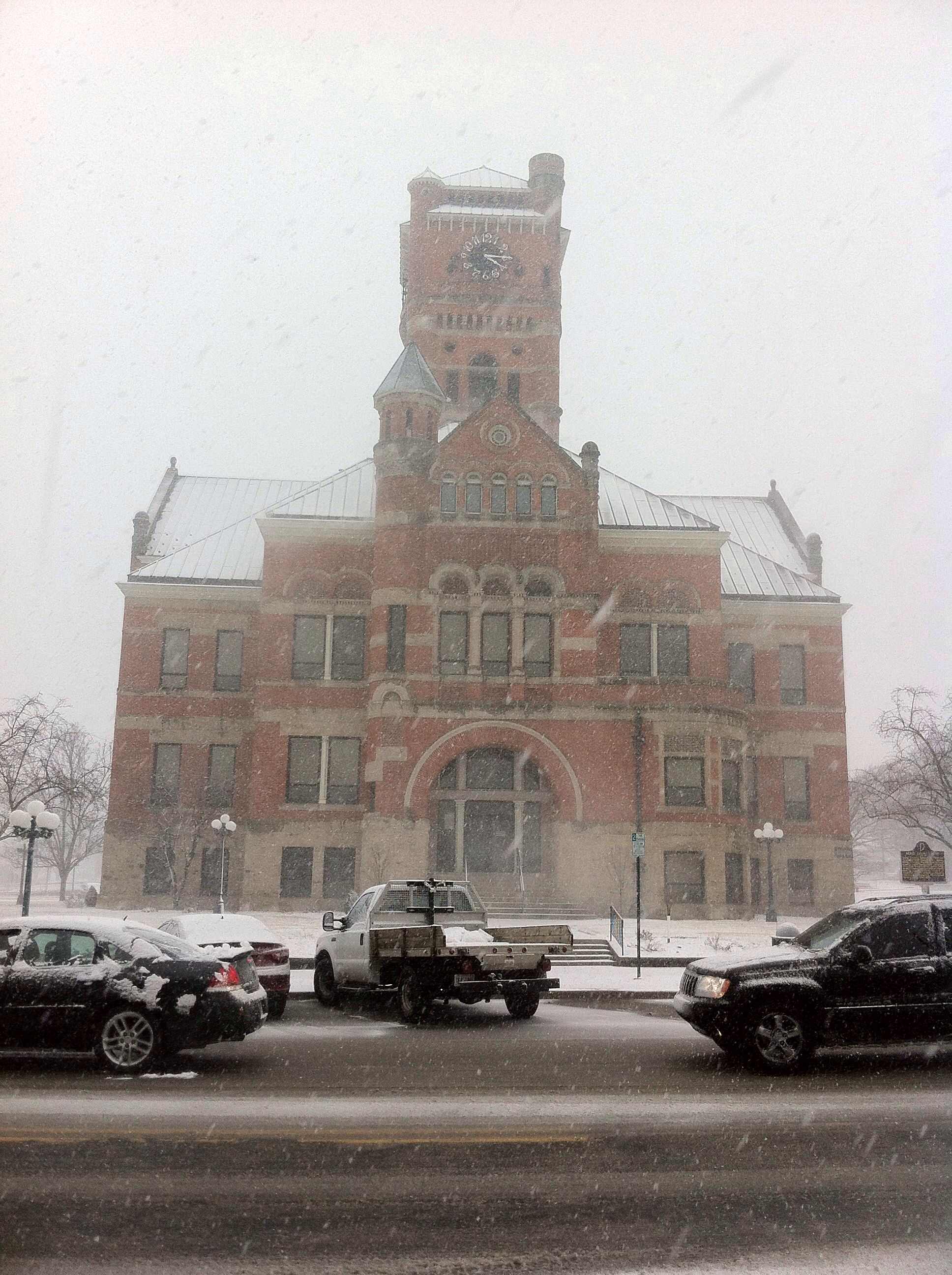 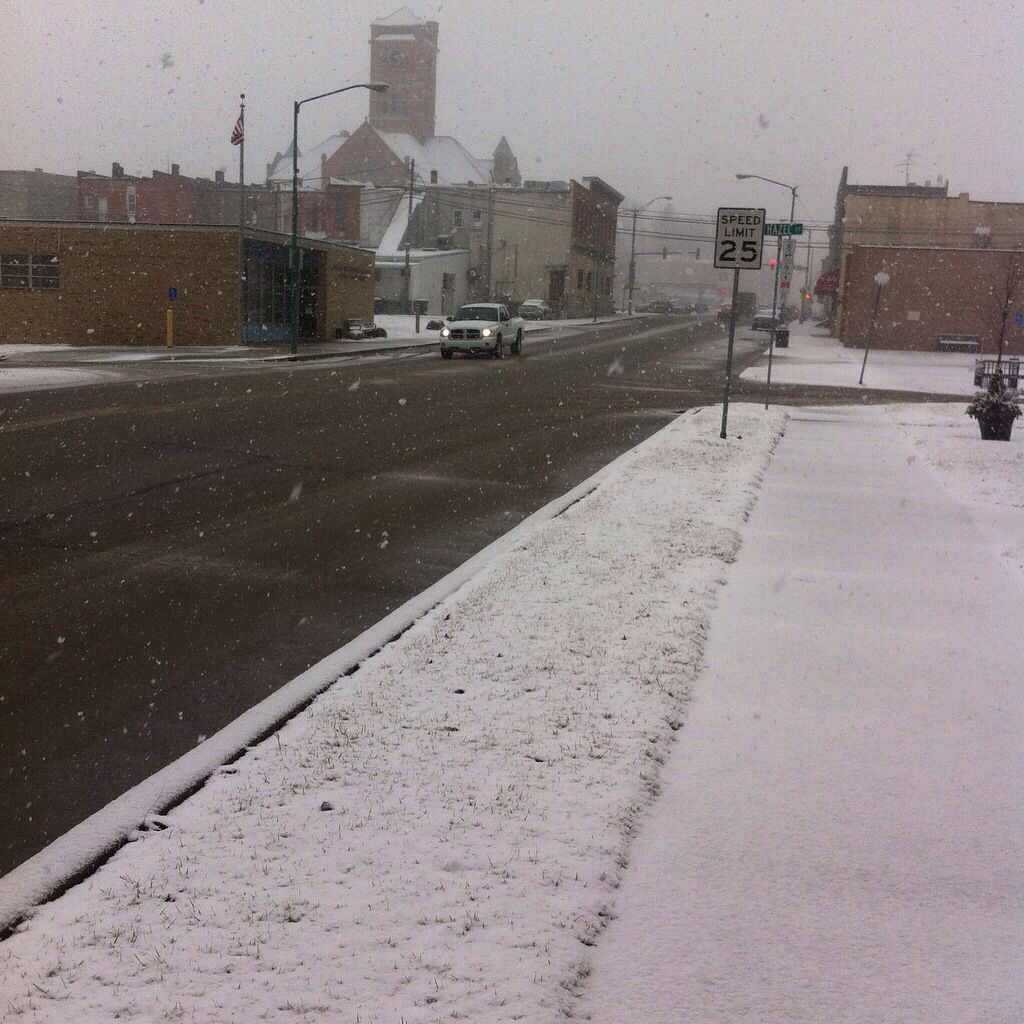 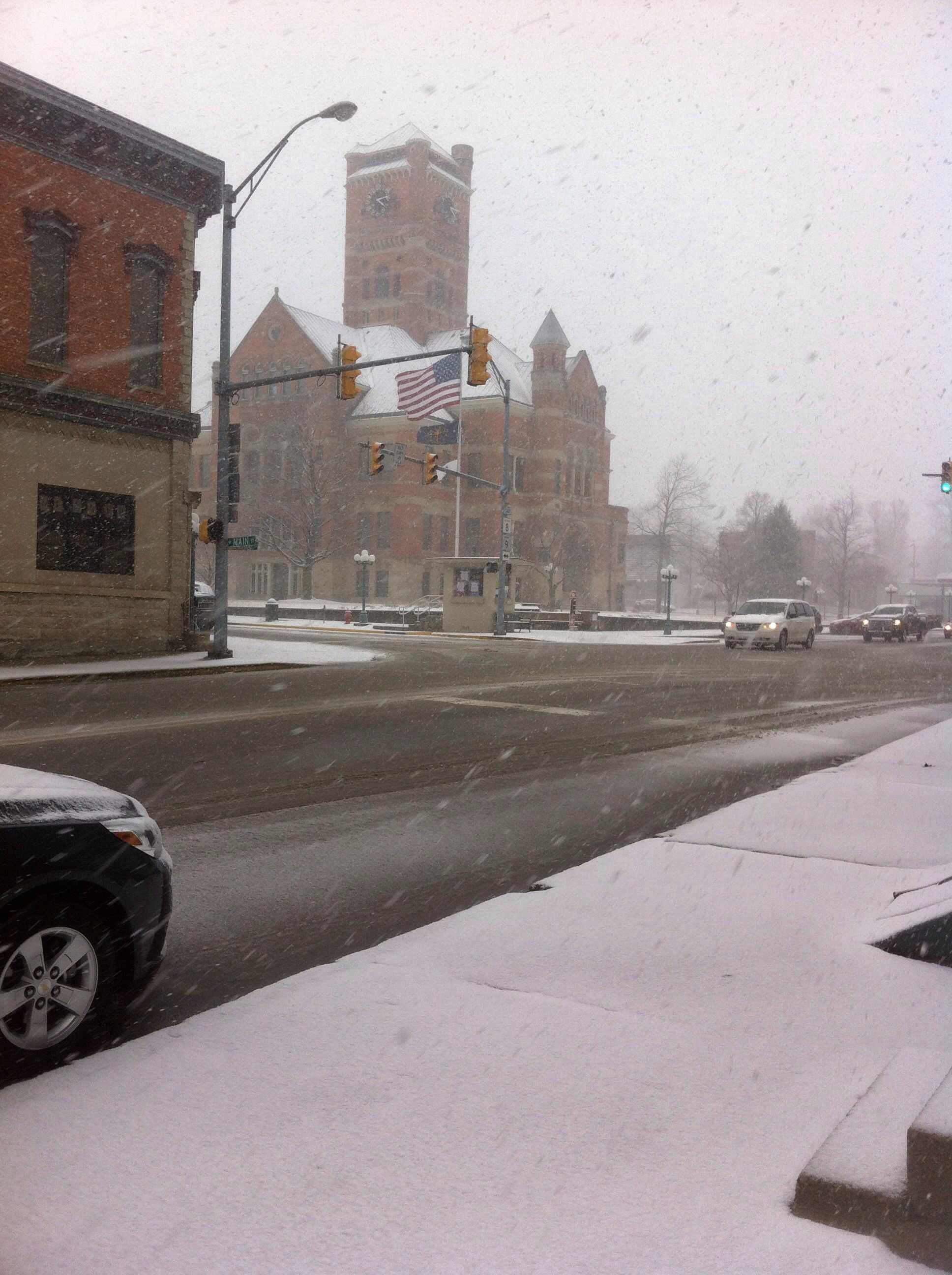