I don’t idolize people in the entertainment industry. It’s so hard to make it to the top that most talented celebrities tend to be out of touch with the rest of the world, and for some reason the people who gain celebrity without talent seem even more vacant. By all accounts, celebrity also seems to make people … how can I say this? … dicks.

Leonard Nimoy was not, by all accounts, a dick. He was also anything but vacant. He had a Master’s degree, served as a sergeant in the U.S. Army, was an accomplished photographer, director, writer, and producer, and invented the Vulcan nerve pinch and salute. Plus, he was a Transformer.

In his younger days Nimoy wrote a book called “I Am Not Spock”, which was true enough (although he wasn’t as negative about it as the title suggested). He corrected that  twenty years later with “I Am Spock”. By that time, ironically, I had come to realize he was not just Spock.

I wanted to be Spock. Not Kirk, not Scotty, not even McCoy. I got a Spock haircut, and ankle boots that more or less resembled those from Starfleet, and I even had a blue long sleeved shirt with a little symbol thingy in the right place for Spock’s uniform. It was actually a symbol for the shirt manufacturer, but close enough for imagination to take over. I wanted to be a scientist, and an astronaut, and surely by the time I hit my mid-twenties I’d be stomping around on Mars with the rest of the crew.

None of this improved my standing at school.

But that’s the point, that’s why I empathized with Spock. As a kid I felt like I didn’t belong, like I was someone from another world. We were both out of place, misunderstood, and trying to hide emotions we didn’t want others to know we had. We were both tall and thin, and a little alien looking. Neither of us ever seemed to get the girl, because we were surrounded by charming adventurers like Kirk and Sulu. (It turns out Sulu never got the girl, either.)
We were both … different. In the rural Midwest of the 70s, that was a bad thing. But in the long run, Spock jumpstarted my interest in science fiction, writing, science, and learning in general.

To me, of all the souls I’ve ever known, his was the most human. All of this came from the creative genius of Leonard Nimoy … who lived long, and prospered.

Teenage girls decide to change the weather ... what could go wrong? 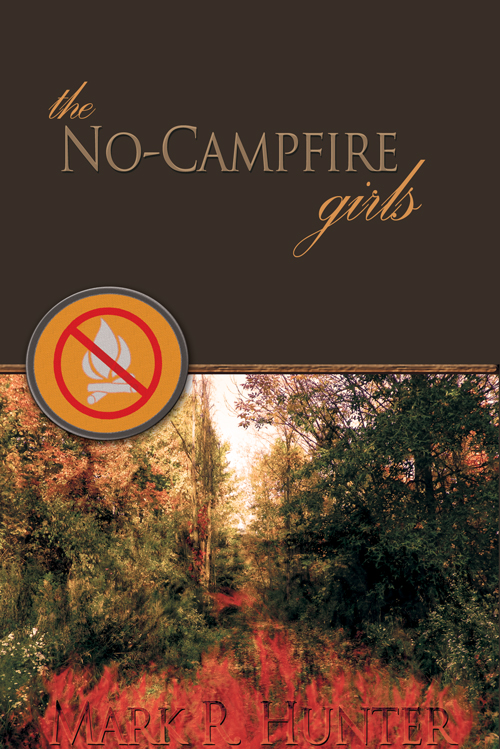