The news that used to be print to fit

Someone recently asked me, "Has the world ever been crazier?"

Yes. Yes, it has. And to prove it, I dug up something I wrote eight years ago, when I found myself with a collection of little news items just begging to be made fun of. Keep in mind, this was 2012, but it still covers everything that made 2020 such fun: politics, death, and racism, not necessarily in that order. 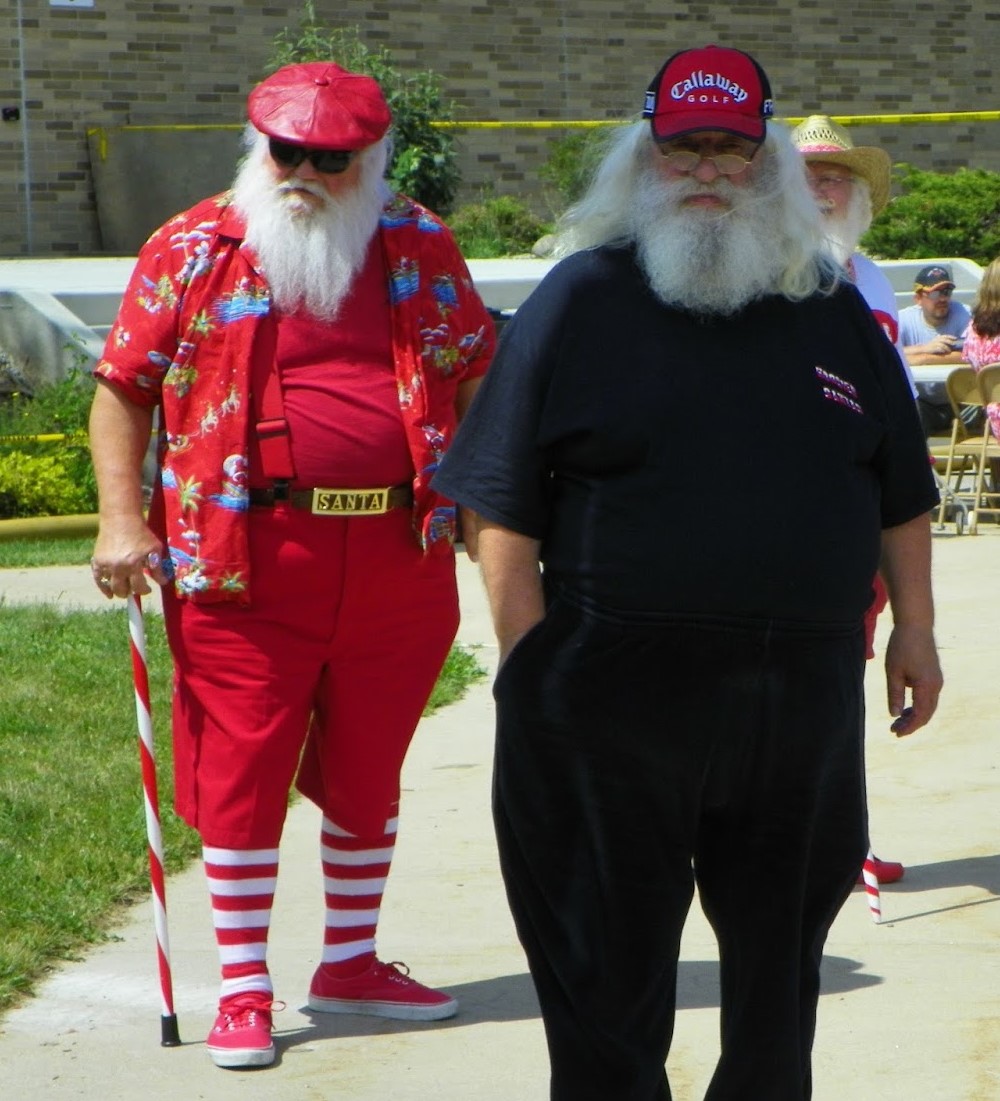 Coming in December: Attack of the evil Santas.

A video clip of Adolf Hitler giving a speech was recently used in a commercial to sell shampoo. Okay, did they even look at that guy’s hair? Did he ever use shampoo? The Stalin themed conditioner doesn’t seem appropriate, either.

Speaking of inappropriate use of historical figures, The Abraham Lincoln Presidential Library and Museum in Springfield, Illinois, responded to a protest by pulling the bobblehead doll they were selling. It was a figure of John Wilkes Booth, the man who assassinated Lincoln. The figure carries a gun. It would be roughly equivalent to showing that Adolf Hitler commercial at a Holocaust Museum.

An explosion in Georgia killed a man known for fighting to keep chickens on his property. Police list Colonel Sanders as a person of interest.

A study of more than 222,000 people indicated that sitting too long can kill you. Four out of five of the researchers doing the study ... died.

Another study found that eating red meat can be unhealthy, especially to cows. After all, zombies eat red meat, and they look terrible.

Federal agents recently shot dead a man involved in a murder for hire plot. It’s perhaps ironic that they didn’t get a bonus for it.

Nobody’s talking much these days about the US government’s “Fast and Furious” program, which sent thousands of firearms over the border into the hands of Mexican criminals. It’s nice to know the Obama administration’s doing something about our international trade imbalance.

An Easter egg hunt in Colorado was canceled because of rude, selfish, pushy behavior – by the parents. In related news, fifteen years later a riot broke out among parents trying to be first in line to get the diploma at high school graduation. (Hey, we still have seven years to go--it could happen.)

North Korea is downplaying the discovery that their “weather” satellite had lettering on it that translated to “Insert bomb here”. Top officials, speaking anonymously, are embarrassed that they forgot to insert the bomb.

The largest known breed of rats in the world has been discovered invading the Florida Keys. Weird. I thought that state’s Presidential primary was over. 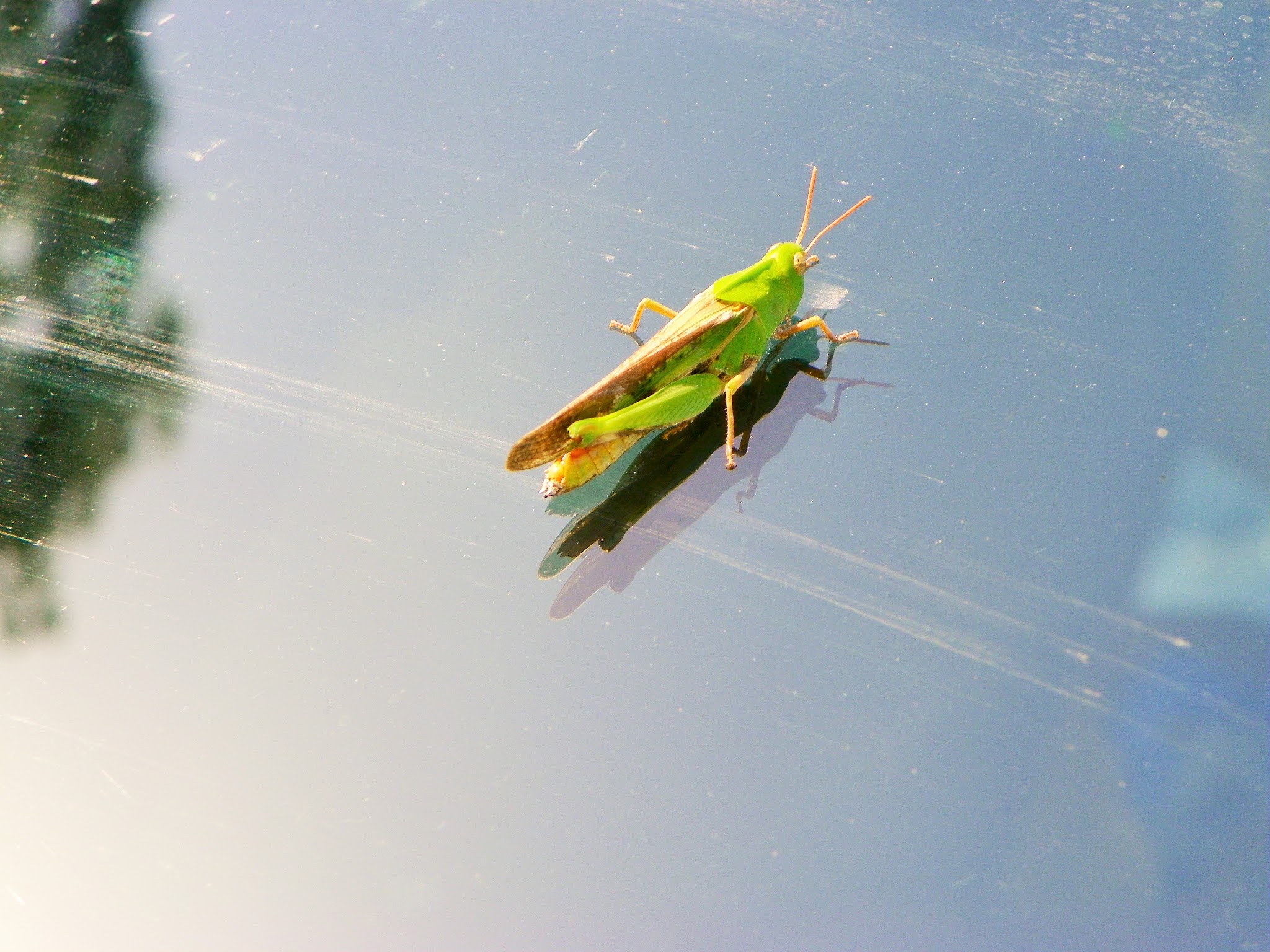 Scientists recently announced that most of the Moon seems to be made up of material it got from Earth. NASA astronauts were immediately dispatched to serve the Moon with an IRS audit notice.

The comedian Gallagher has retired after having a heart attack. Maybe if he’d eaten the fruit instead of smashing it …

Speaking of retiring, another man is accused of sawing off his own foot in an attempt to avoid working. You have to admire his non-work ethic, but wonder about his lack of imagination.

It was recently announced that liberal activist Jane Fonda will be portraying … wait for it … Nancy Reagan, in a movie. Also cast is Alec Baldwin as Ronald Reagan, and Newt Gingrich as Jimmy Carter.

New rules say beach volleyball players will not have to wear bikinis at the 2012 London Olympics. This was followed immediately by the networks scheduling beach volleyball during prime time. Then they discovered the rule does not permit nude volleyball, and that in fact the players might actually cover up more. Beach volleyball is now scheduled in the 5 a.m. slot.

Recently two asteroids, one the size of a tour bus, buzzed by the Earth on the same day director James Cameron made the deepest undersea dive ever. Coincidence? Or an act of self-preservation, by going to one of the most dangerous spots on earth to escape a possible collision, thus proving Cameron brilliantly insane? Probably coincidence.

I recently read an article asking what might happen if all 350 million toilets in the United States were flushed at the same time. I can only imagine a humor columnist facing a deadline came up with that question. Unfortunately, the federal government got wind of it (ahem) and is now organizing the Department of Hydraulics (DoH), to mandate guidelines that will prevent any future mass dumping. I don’t think they should go up that creek. Especially without a paddle.

Apparently the person who bombed Kim Kardashian with flour is a member of the People for the Ethical Treatment of Animals (PETA). No word on whether they were planning to bake her or fry her.

Water ice was recently found on Mercury, the planet closest to the Sun. Insert Uranus joke here. Or maybe I just did.

That’s the news roundup … generally everyone made it through unharmed, except for John Wilkes Booth fans. The sad part of that is that there probably are some. 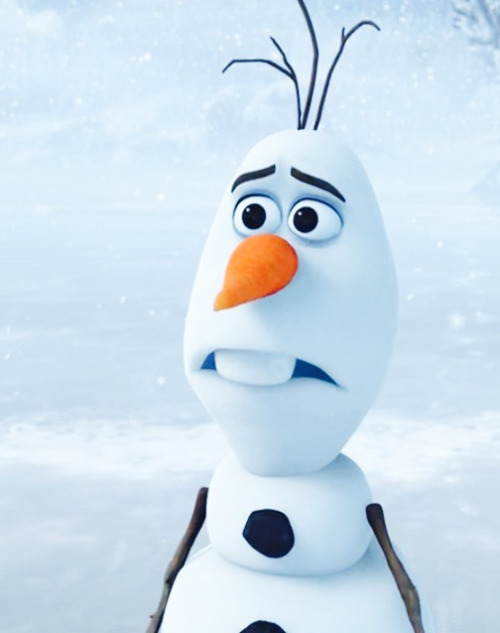 But what ever happened to global warming?