This was first published in my weekly column, way back in 2011. And yet, the songs remain the same.

I was going to do something serious for my Christmas writing this year. It’s a serious time; besides, as I write this there’s a special on Discovery about various disasters that could destroy the world.

Way to get into the holiday spirit, Discovery! 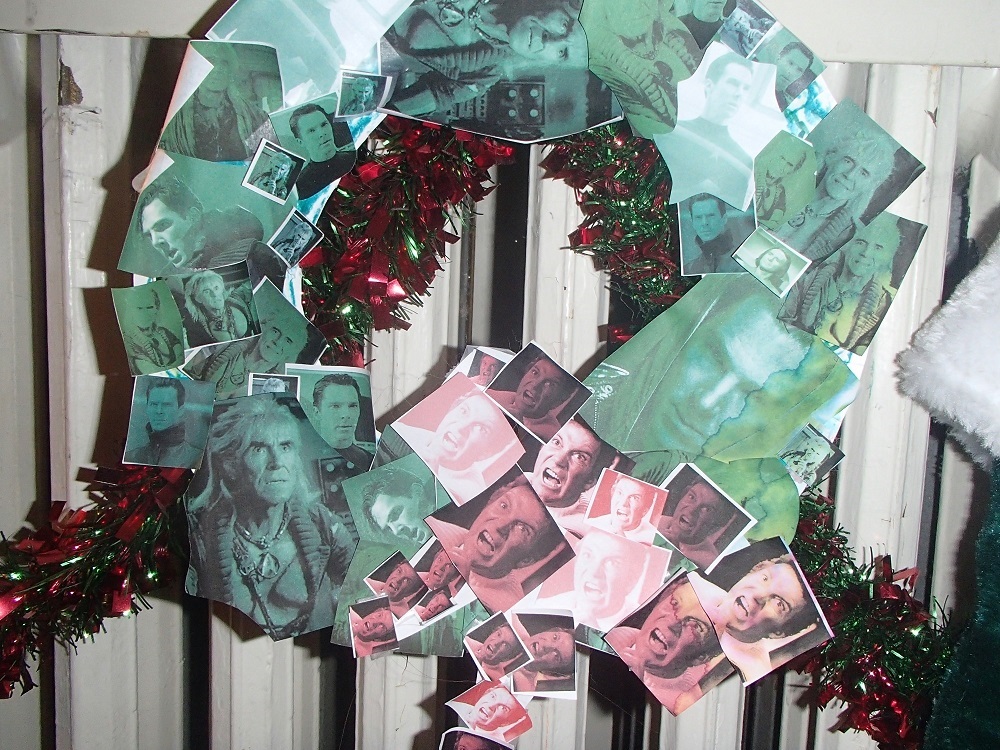 But serious times are when we need to lighten up the most. That’s why all those great movie musicals were popular during the Great Depression; it might also explain the popularity of the TV show Glee, one of the most profoundly unserious shows since Gilligan’s Island, even when it’s dealing with real issues. And that’s a great segue, because Glee does more song and dance numbers than a Congressional hearing, and as it happens I want to talk about Christmas songs.

If you can’t make fun of Christmas songs, what can you make fun of? So let’s take a look at some popular ones:

“I Saw Mommy Kissing Santa Claus”: Well. At least now we know why he’s coming to town. This is on that unique list of Christmas songs that, when you really pay attention, are the equivalent of an AMC Original Series: suitable for adults only.

“Jingle Bell Rock”: I included this out of historical interest, because it’s one of the first rock and roll Christmas songs. It seems quaint now, but at the time it was probably scandalous to the more traditional fans. If someone’s idea of a modern Christmas song was “The Hallelujah Chorus”, that guitar opening must have been a shock.

But at least it’s better than “Baby, It’s Cold Outside”, in which the guy bypasses trying to talk his girl into the sack and spikes her drink, instead. Listen to those lyrics and you’ll get never let someone else mix your drink again.

“This Christmas”: Last Christmas she gave him her heart, and the very next day he gave it away. Wait. He gave her heart away? So … he made her fall in love with someone else? Well, you can understand the singer being a little mixed up, considering she’s spending her Christmas as a heartbroken mess.

“The Twelve Days of Christmas”: This is one of those songs that are so old people don’t really understand what they mean anymore. (See: figgy puddings.) Your true love gave you … maids milking? French hens? Where do you even get lords leaping? Do they have to have union cards?

But of course, the big problem with this one is that it’s twelve days long.

“Rudolph the Red Nosed Reindeer”: Let me break this song down for you: It’s about a bullied kid with a serious birth defect whose haters decide to like him after it turns out he has a superpower that saves the day. Okay. Why did Stan Lee never turn this into a Marvel comic? Or was Spider-Man enough?

“Blue Christmas”: Only Elvis Presley really pulled off this iconic story of a depressed man who’s miserable all through the holidays. Probably the most down Christmas song ever, with the possible exception of “Christmas Shoes”, a song I can’t listen to all the way through to this day.

“Christmas Dragnet”: Funniest Christmas song ever – at least, if you’re familiar with Jack Webb’s old “Dragnet” TV series. I steal the funniest line of that song for my own purposes whenever I can get away with it … and no, I’m not going to tell you what it is. If you don’t listen to the song, you’ll still believe I thought it up myself. 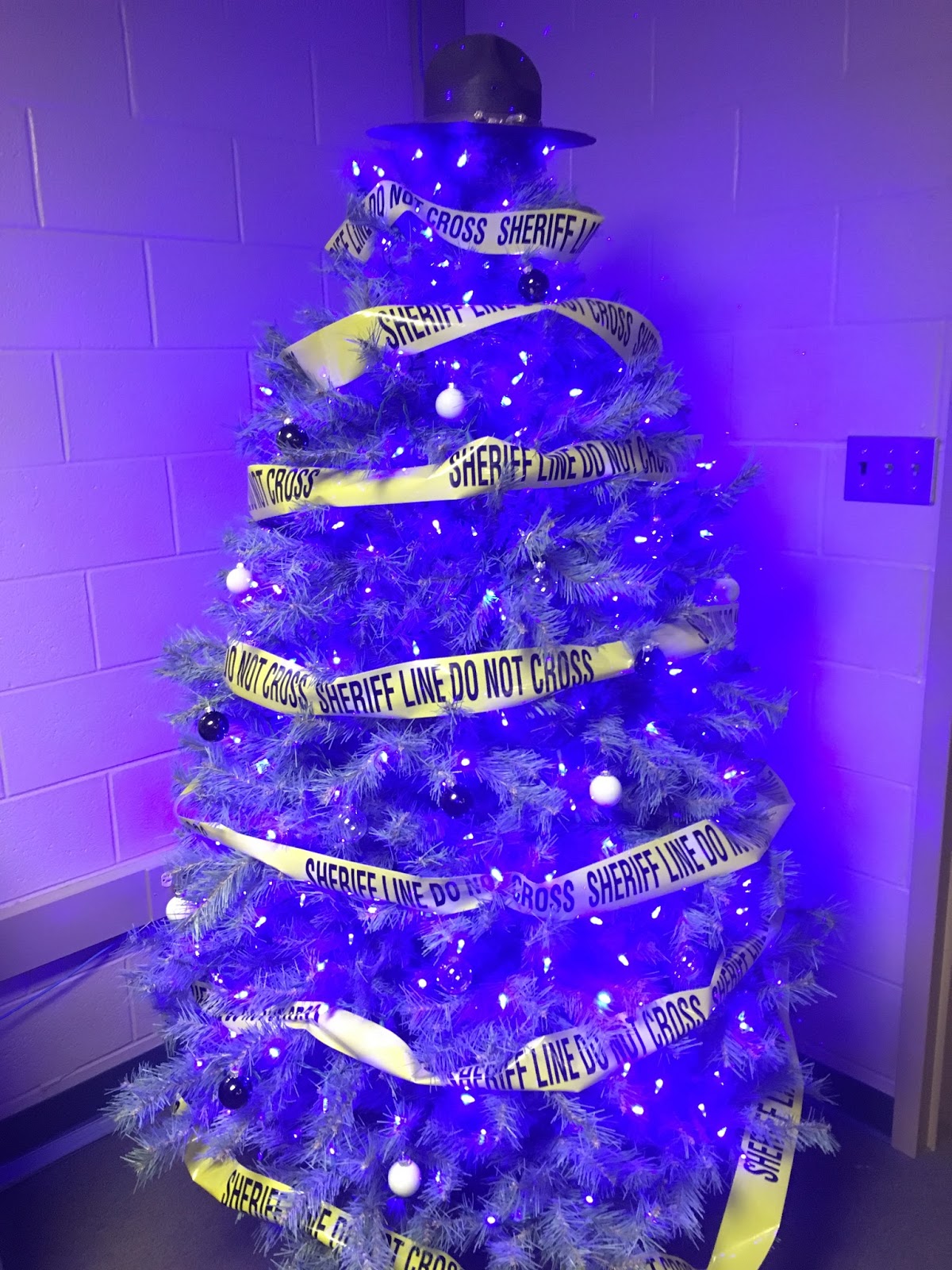 “Little St. Nick.” It’s actually not a bad song, but the very idea of The Beach Boys singing about a winter holiday … you have to picture them belting it out on a beach, wearing shorts with red and green Hawaiian shirts, surrounded by bikini ladies in Santa hats. Which … now that I think on it, that’s not a bad way to spend Christmas.

“Jingle Bells”: A nice, traditional Christmas song … except when done by the Singing Dogs. Whose bright idea was that, and what’s next? Cats screeching out “Feliz Navidad”?

“Snoopy’s Christmas”: A flying dog engaged in a bloody fight to the death with a vicious World War 1 German ace. Merry Christmas, my friend!

“The Chipmunk Song”: Again, whose bright idea was that? ‘Cause the guy should’ve gotten a medal for spawning an empire that’s cranking out cash to this day. I’m thinking about doing a version of “Rockin’ Around the Christmas Tree” – with helium.

“White Christmas” and “Silent Night”: They tie for being close to the perfect Christmas songs. If you can listen to them without getting teared up and – at least inwardly – singing along, you have no heart. Maybe you gave it away Last Christmas.

“Santa Baby”: Top on the list of inappropriate Christmas songs. To this day, Santa can’t hear any version without having to take a cold shower.

And finally, the single most ridiculous Christmas song ever can only be:

“Grandma Got Run Over by a Reindeer”.

Nothing says Christmas like a hit and run sleigh driver smearing an elderly lady across the sidewalk. Maybe Snoopy should be hired to bring Santa down?

Makes me wish I hadn’t forgot my medication. 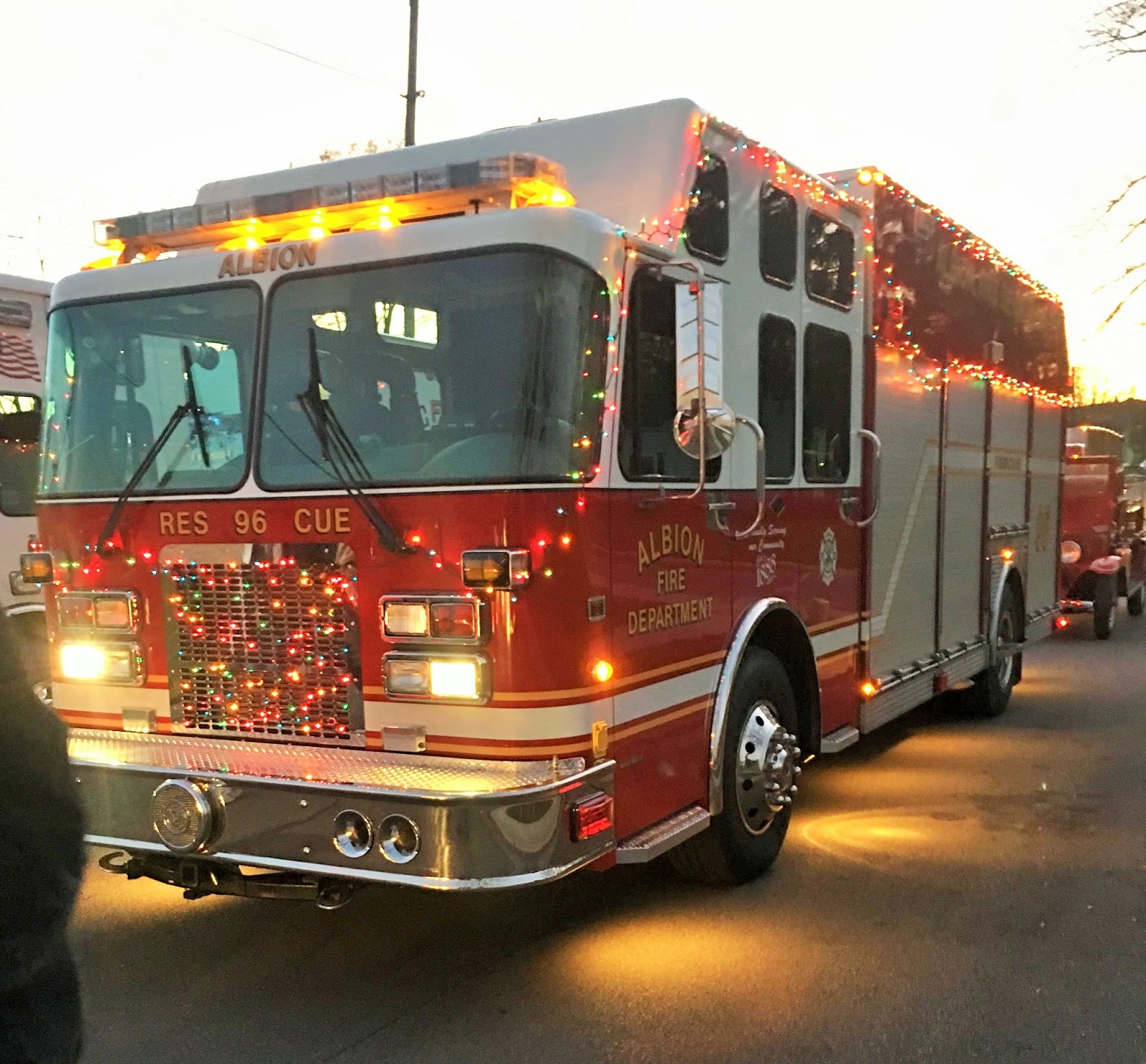 "We're just standing by in case Grandma goes out again this year."