The 21st Century is old enough to vote!

Well. That was kind of anticlimactic, wasn't it? I was at work when the ball dropped, and we were busy enough that I missed it.

I don't do resolutions per se, although I do resolve every year to look up what per se means. My goals remain the same as they are every year: Write, sell my writing, give other people a little smile when I can, avoid negative people to the extent possible (that's a really hard one), and avoid pointless arguments with people who aren't willing to consider all sides of an issue (that's a really, really hard one). The latter explains why I continue to avoid talking politics. 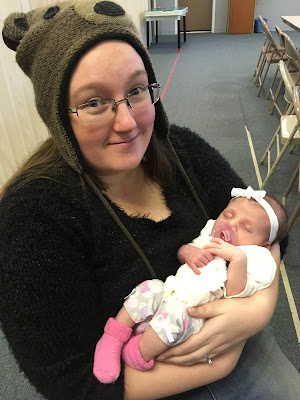