The actual theme of Fire Prevention Week for 2017 is Every Second Counts, Plan Two Ways Out. This is excellent advice, and you can find out more about it here:  http://www.nfpa.org/public-education/campaigns/fire-prevention-week-2

However, I didn't plan two ways out, or even one way in, so I had nothing for Fire Prevention Week this year. Instead this is from the "Best of Slightly Off the Mark", which is a little silly because no newspaper is running Slightly Off the Mark at the moment. What isn't silly is fire prevention, which, you might be surprised to learn, is what Fire Prevention Week is about.

SLIGHTLY OFF THE MARK
The National Fire Prevention Association would like to point out that, if your smoke detector is not working, it won’t work.
Sure, it seems obvious. But it’s also obvious that if sprinkler systems aren’t installed they don’t put out fires, safety belts that don’t get used aren’t safe, and people who stay in Washington, D.C. turn into blithering idiots. And yet we defeat sprinkler laws, don’t belt up, and reelect blithering idiots, so sometimes the obvious needs saying.
This is why we have Fire Prevention Week, which is a week during which we try to stress preventing fires. Fire Prevention Week is always nearest October 9th. That’s the historical date of the Great Chicago Fire of 1871, which took place in 1871, was indeed in Chicago, but really wasn’t all that great.
“Great” is a term used for fires that get so out of control that they get weeks named after them. The NFPA has devoted itself to keeping fires from turning great, and the best way to do that is to keep them from getting out of control. It’s counterintuitive, but they would not then be called “good”.
More important is to keep people from getting killed in a fire, which is the job of smoke alarms, which are just like smoke detectors except with fewer syllables. A working smoke alarm cuts the risk of dying in a fire in half. You don’t have to be Captain Obvious to see the value of that.
Here’s the fun part, though, and by “fun” I mean “tragic”: When talking smoke alarms, you always have to stick in the word “working”. In 23% of home fire deaths, there were smoke alarms—but they didn’t work. Why? Sometimes they were old or damaged, but usually the batteries were dead or missing.
“Honey, the batteries in the camera are dead.”
“I’ll just take some out of the smoke detector. Don’t worry, I’ll remember to put them back.”
Sure you will. Stop at the dollar store and get more for the camera, you schmuck.
But even if the batteries stay in, there’s no guarantee they’re working. Batteries go dead from time to time, and dead batteries lead to dead people.
Thus the idea of changing them twice a year, when Daylight Savings Time comes and goes. Whine all you want about springing forward and falling back (and you will … you will), but it’s a great reminder to put in a good set of working batteries. If the old ones are still good and you’re particularly cheap, put those in your digital camera. Sure, there’s a chance they’ll go dead and you’ll miss catching that UFO hovering over your house ... but the little green men are going to steal your camera and make all the photos blurry anyway, so why bother?
In between changes, you should test your smoke alarm batteries every month. This is about the same rate at which a major celebrity gets arrested. If you’re really paranoid you can check them every few days, at the rate a minor celebrity gets arrested.
If the smoke alarm is more than ten years old, replace it. If you can’t remember how old it is, replace it. If you can’t remember how old you are, have someone else replace it. And yes, if it doesn’t work when you test it, replace it. Thank you, Captain Obvious.
There was a time when experts recommended installing a smoke alarm on each level of the home and outside each sleeping area. They now say to install one inside each bedroom, in addition to the others. By my estimation that would mean five smoke alarms in my house. If you count every room my dog sleeps in, that would mean nine smoke alarms, or more if you count each spot as a separate bedroom.
That may seem like a lot, but I’ve long had a suspicion that my dog smokes when we’re asleep. Have you ever seen hairballs burn? Not pretty.
Can’t afford a smoke alarm? Yes you can. You, put down that beer. You, put down that cigarette. You, put down that game controller. And you, put down that—oh, man. Dude, close your curtains! I can’t unsee that.
Yes, you can scrape up the money to save your life. I did a quick internet search, and found smoke alarms for sale ranging from twenty to less than five dollars. I wouldn’t necessarily go for the cheapest ones, but you can cover your entire home for less than the cost of that 32 inch flat screen TV you want to mount in your bathroom.
On a related note, you do not need a flat screen TV in your bathroom. We’ll talk electrical safety in a future column. 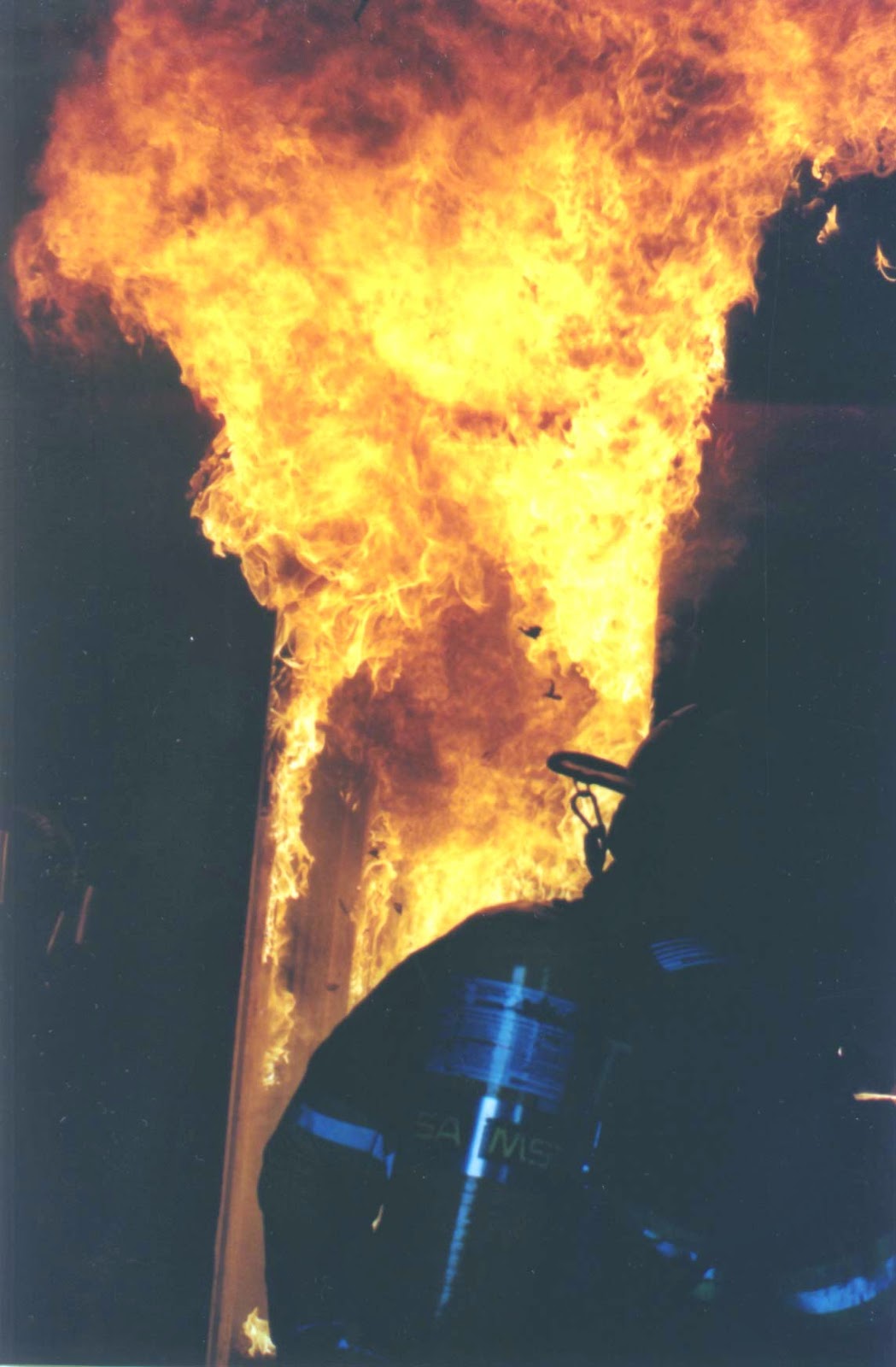