A tale of two photos

I posted a photo on Instagram in August that was pretty popular, even though I thought it was a little dark. I've noticed that I tend to prefer a lightened version of my photos, but now I'm wondering if they're better, or if's just me preferring brighter. So ... I'm asking you. This photo was taken at dusk along Sand Lake, at Chain O' Lakes Park near Albion. Which version do you prefer? 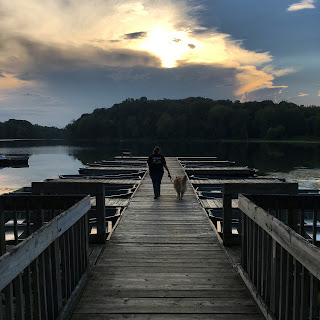 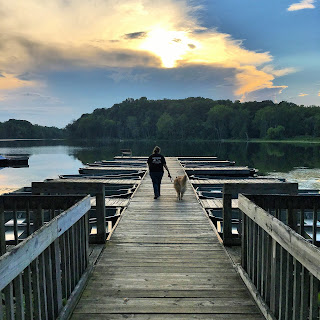 That's the family out on the dock, of course.

I studied photography for quite a while, but that was back in the film days; I'm still getting used to the idea that I can make substantial changes to a picture after taking it.